Inclusivity Works aims to inspire and support employers in becoming more inclusive and reaping the business benefits that are available to your organisation. 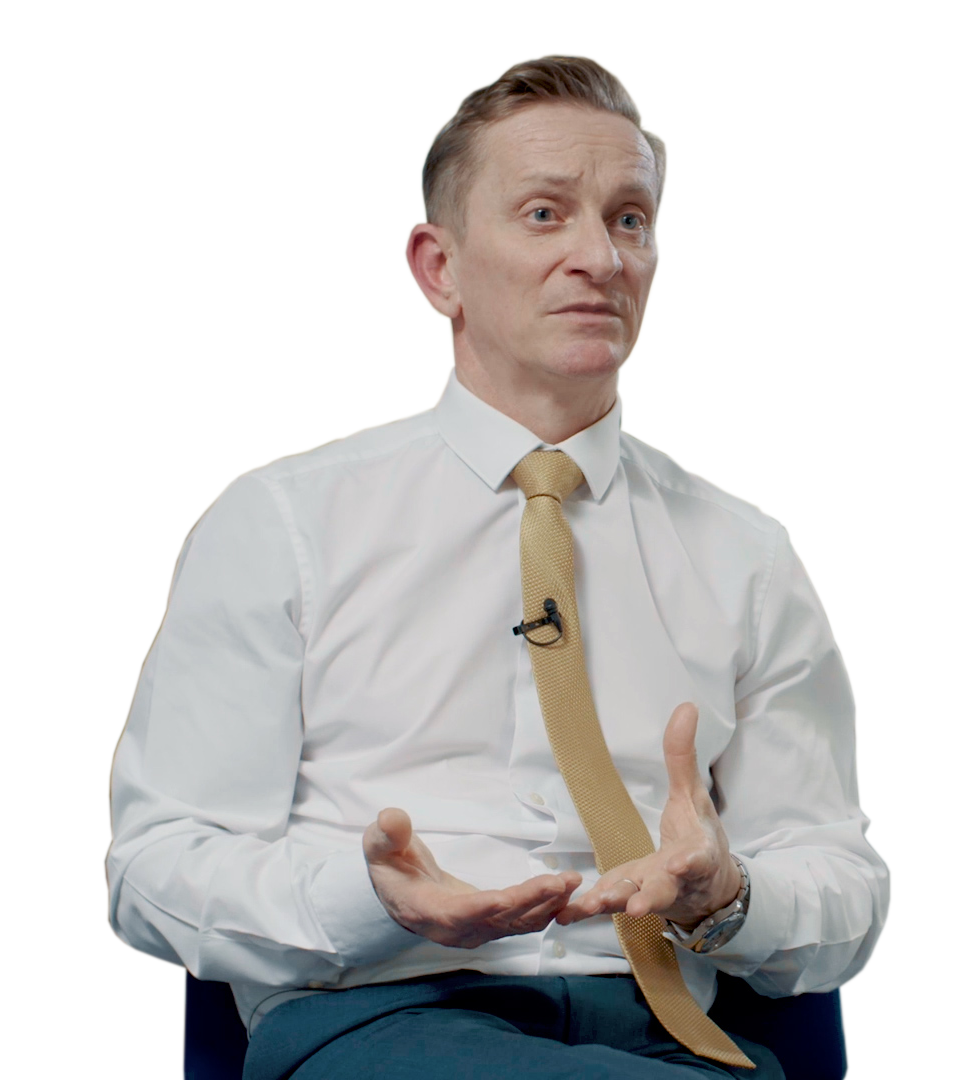 Diversity in the workplace can bring numerous benefits to your business. The greater your mix of people the greater the mix of skills, experiences, and creative ideas you can draw upon to boost innovation and performance. But, the benefits of diversity cannot be fully achieved without creating an inclusive working environment.

Inclusion is the culture in which people can come to work, feel comfortable and confident to be themselves, working in a way that suits them to deliver your business needs. Inclusion ensures everybody feels valued and can add value to your business.

It is our ambition to make the county a beacon for inclusivity in the UK by supporting businesses across Gloucestershire to develop their working practices and encourage the employment of people from all backgrounds and abilities.

Inclusivity Works has been developed by the GEM Project and is supported by Forwards Gloucestershire. This initiative is designed to build a strong network of Inclusive Employers across the county.

“Inclusivity Works is designed to build a strong network of Inclusive Employers across the county.” 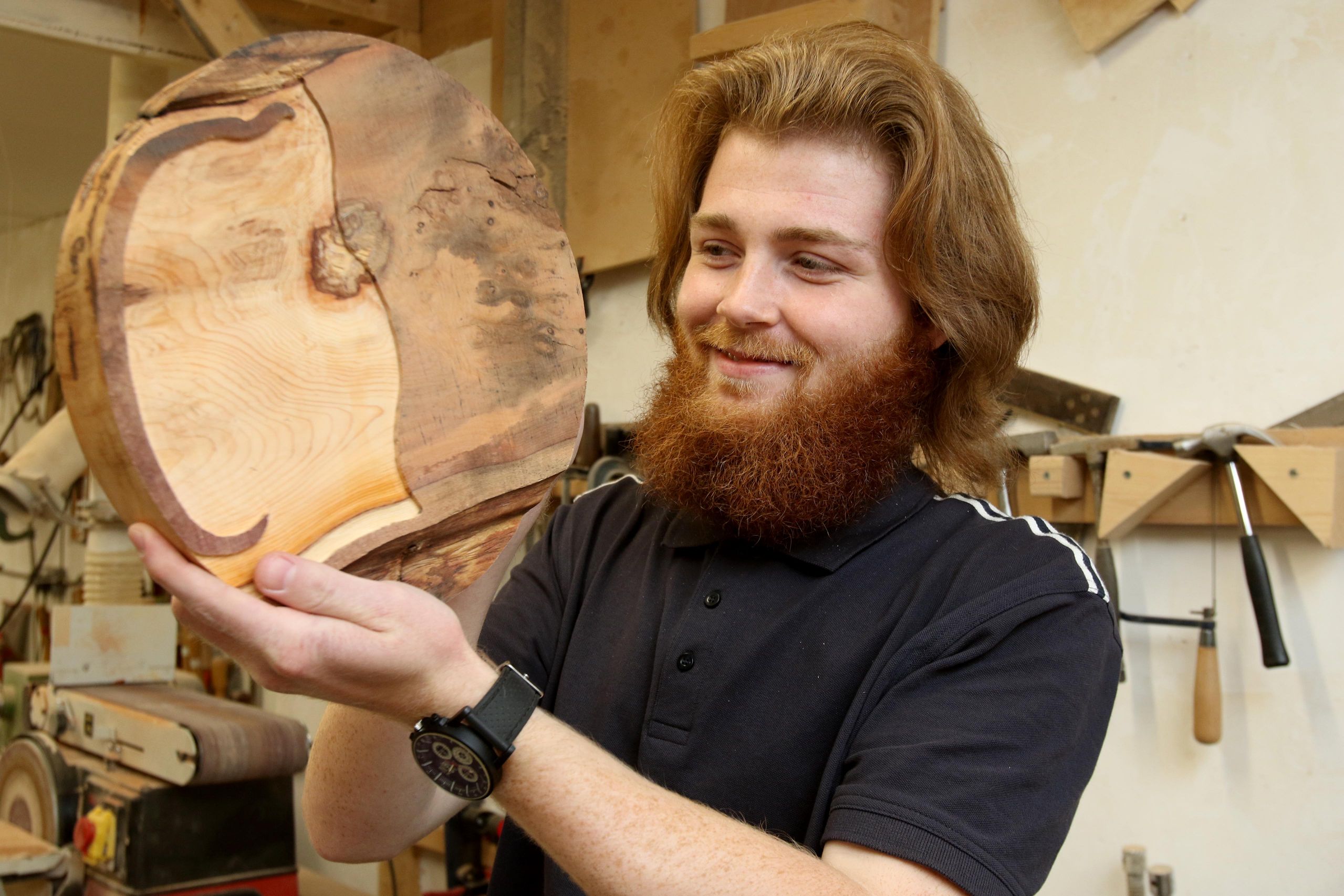 Over the course of the last three years…

The GEM Project has been working with employers across Gloucestershire to provide work-based opportunities to participants, helping them understand the benefits of inclusive employment and the real positive difference it can make to their business. It has become evident that businesses have been able to reap a range of tangible business benefits from employing or providing an opportunity to participants who may not have been considered previously. 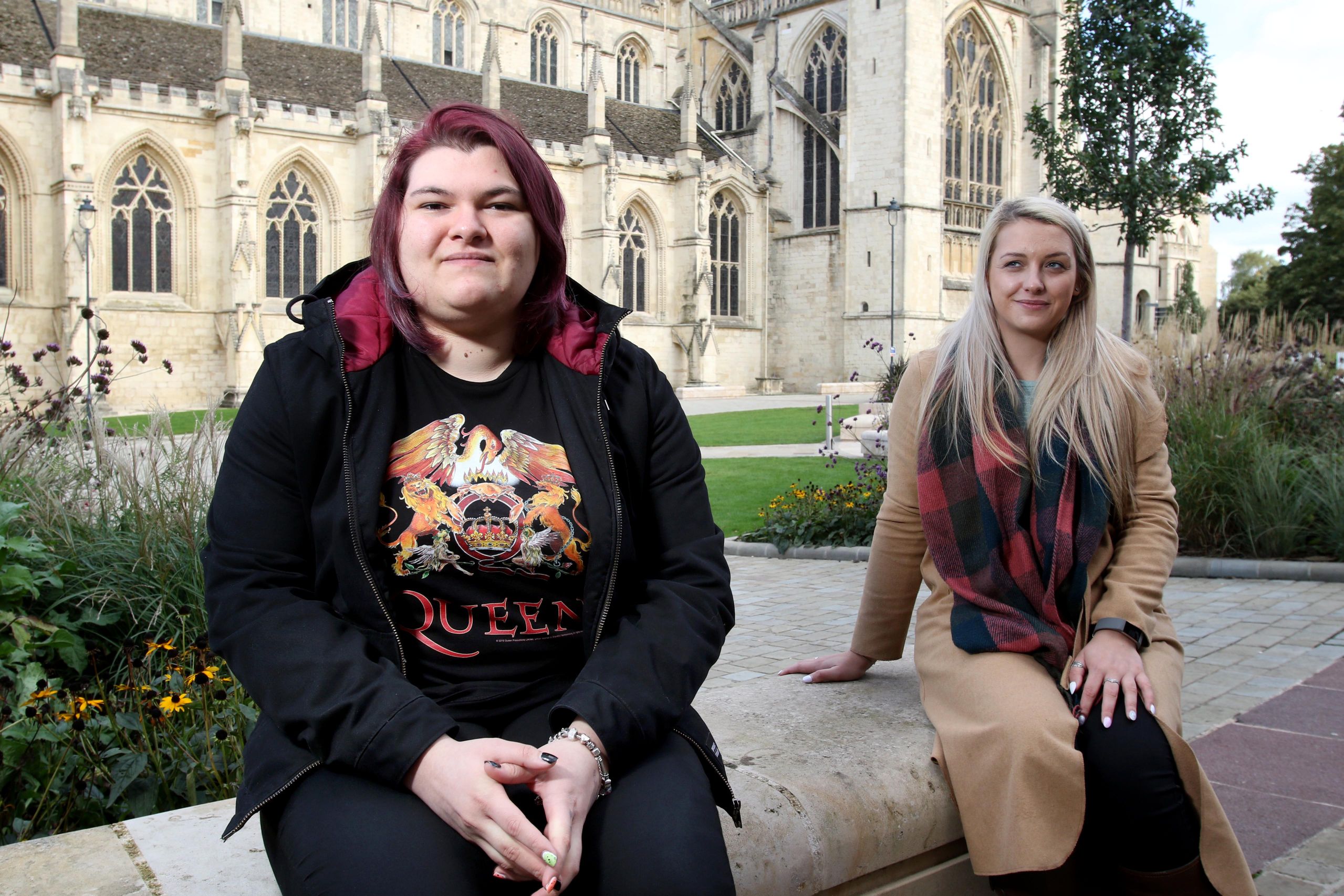 A new initiative was developed, Inclusivity Works, a new resource hub which will continue to grow to support organisations across the county in becoming more inclusive.

Businesses can reap a number of benefits from tapping into a new pool of talent to reducing staff turnover and recruitment costs, increasing staff morale and a better understanding their own customer base.

We can help you…

Access a wide pool of talent who are eager to work and value the opportunity.

Develop your CSR and Diversity and Inclusion strategies.

Shortlist and support applicants and your team with the interview process

Achieve recognition as a Disability Confident and Inclusive Employer

Organise on the job coaching for your new employee

Our support and service is completely free of charge.

The GEM Project is an employability based programme, supporting individuals who are dealing with challenges to employment and moving these people closer towards or into work.

The GEM Project is jointly funded by the National Lottery Community Fund and European Social Fund. It has been in operation since September 2016 and was initially due to end in December 2019, however the project has been recognised as an exemplar programme and has been awarded additional funding to run until the end of 2021.

Over the last three years, the GEM Project has supported someone into work every three days showing the willingness of employers to work with us and the associated benefits it has provided to an organisation. Although the GEM Project is due to end in 2021, embracing an inclusive culture is the most beneficial and positive way a workplace should be, therefore Inclusivity Works will continue long into the future through the support of various partners and organisations across Gloucestershire. 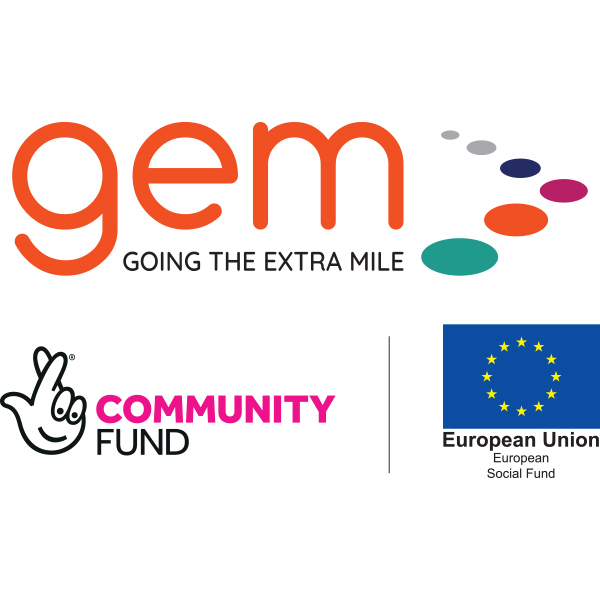 Forwards is an inclusive employment service. It’s vision is to enable people with disabilities, Mental Health and wellbeing issues to achieve their employment aspirations. They do this by providing individuals with the structured support they need that promotes independence and fulfils their ambitions.

Forwards work closely with a number of partners, from health providers to employers and voluntary bodies. Forwards provides access to many organisations who can help with all aspects of returning to work, including money and budget management, and benefits advice. They also support those facing challenges whilst in employment or employers who have job opportunities or require advice on how to make reasonable adjustments.

How inclusivity can work for you…

Join us as we work together to make Gloucestershire a beacon for inclusivity in the UK; inspiring and supporting employers in realising the business benefits of embedding a diverse and inclusive workforce.

Speak to our Employer Engagement Team