CCP (Caring for Communities and People) is an organisation designed to prevent homelessness, strengthen families and promote independence.

Previously, this organisation had quite rigid traditional recruitment processes but by adapting their methods, it has enabled them to reach a much wider and more talented pool of people.

Adrian previously wouldn’t have made it through to interview stage based on his long-term gap in unemployment due to dealing with some mental health issues.

However, based on CCP’s new recruitment methods, Adrian initially began his employment journey as a volunteer for CCP. During his time there, a part time admin post came up which Adrian applied for and got the job. After working there for some time, a full time position became available and after applying for the role, Adrian is now a valued member of the CCP Finance team.

“Your recruitment process can exclude a whole bunch of people who can be amazing for any organisation purely because of a set process.” 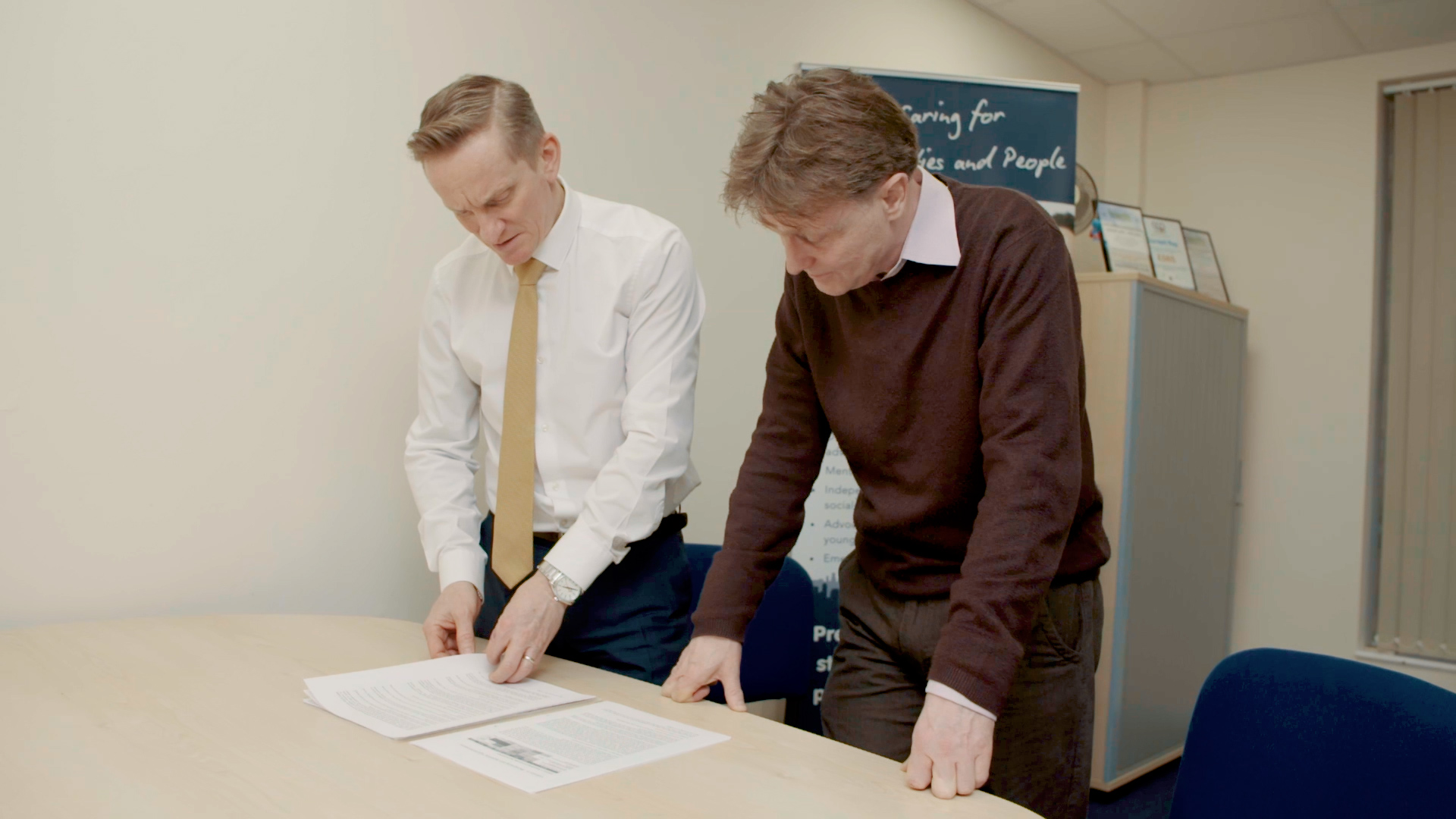 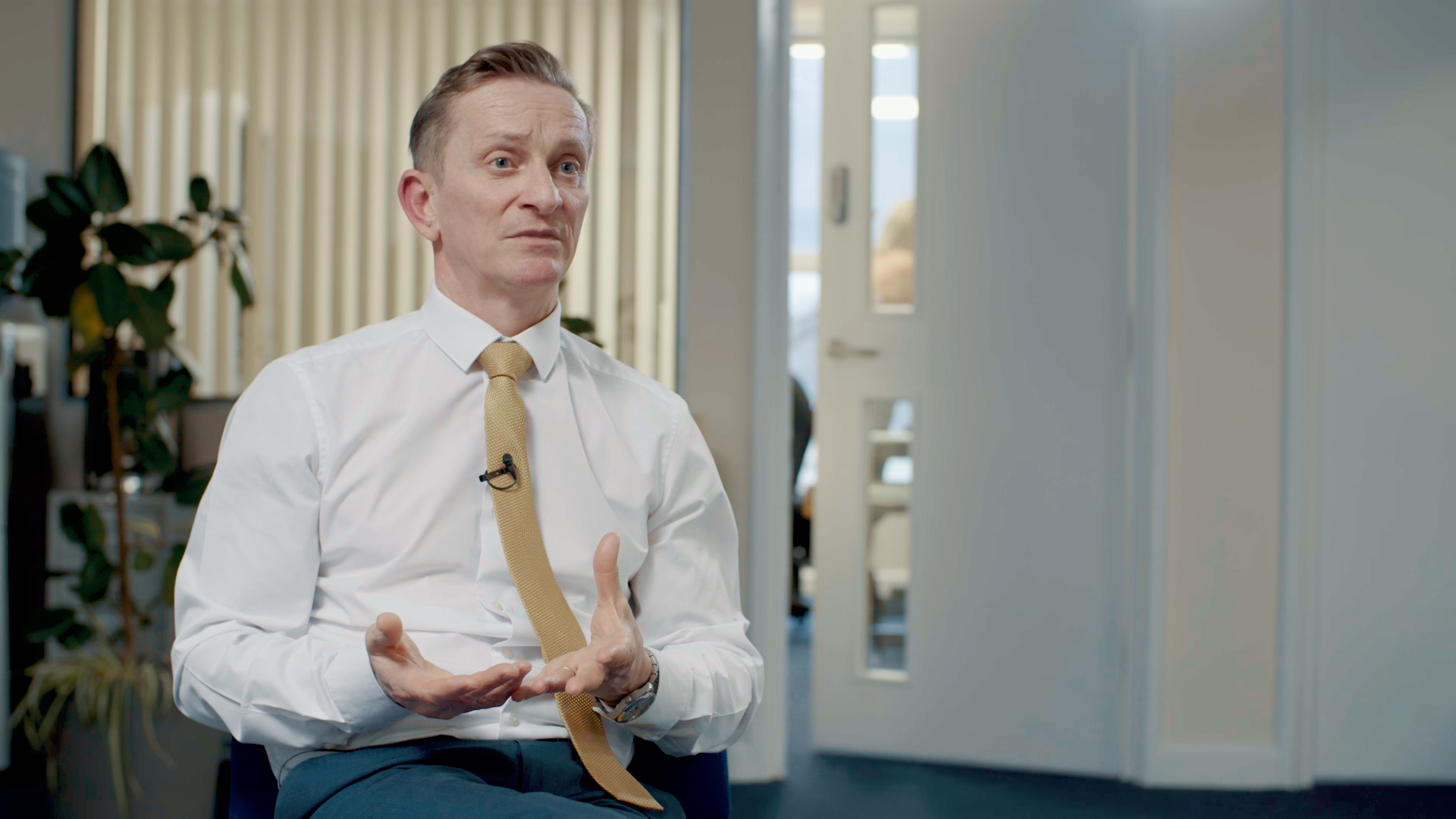 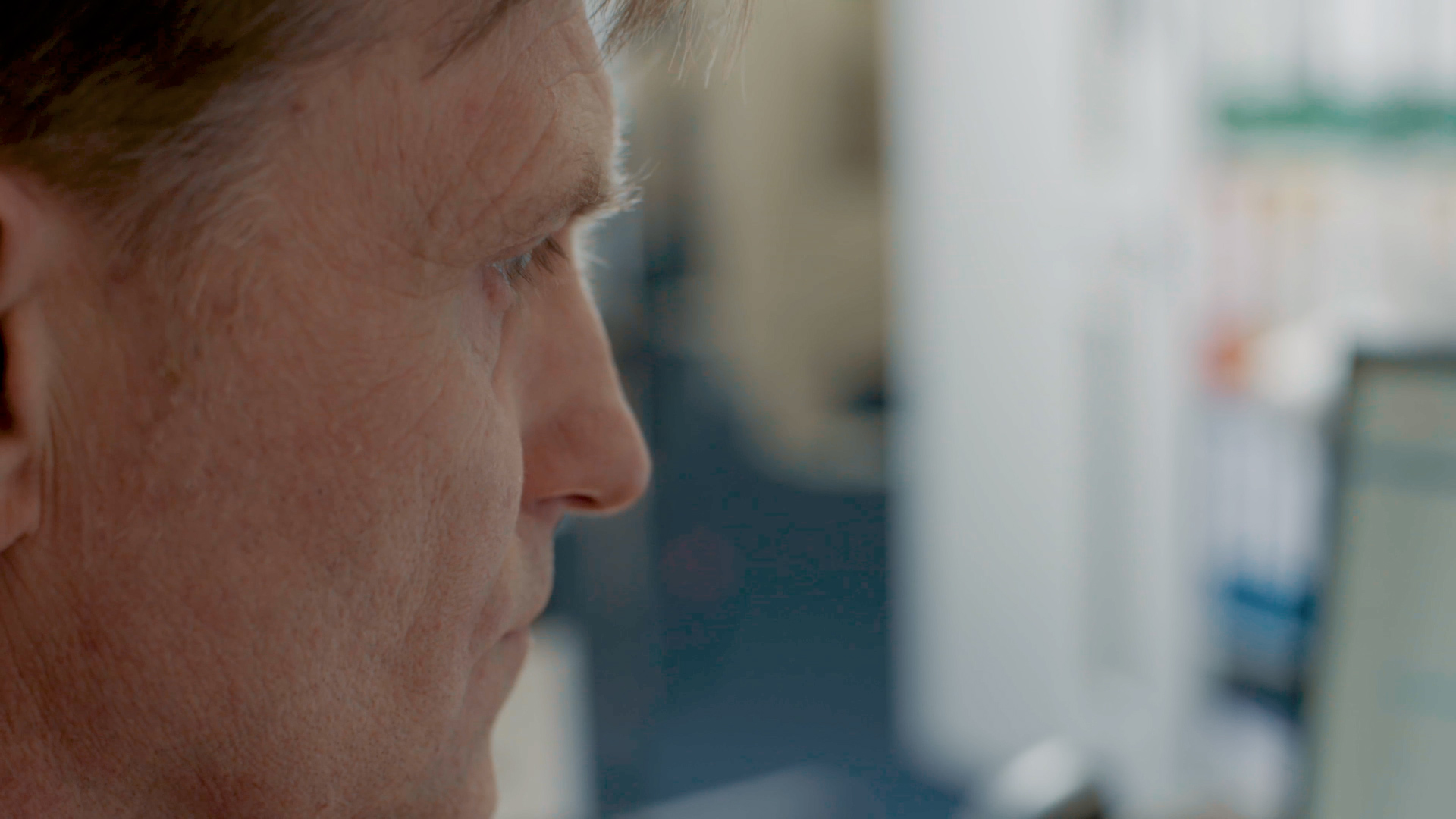 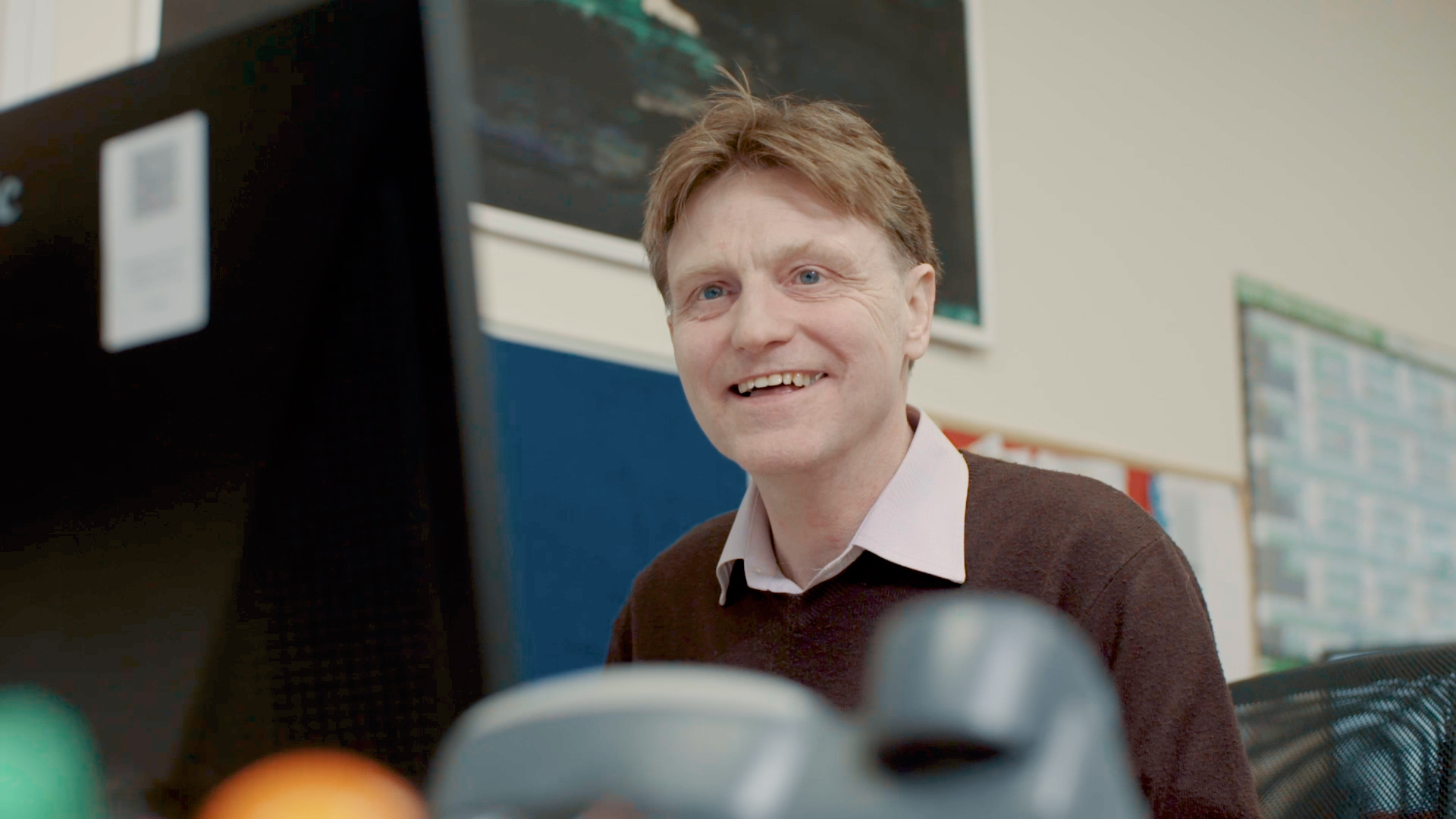 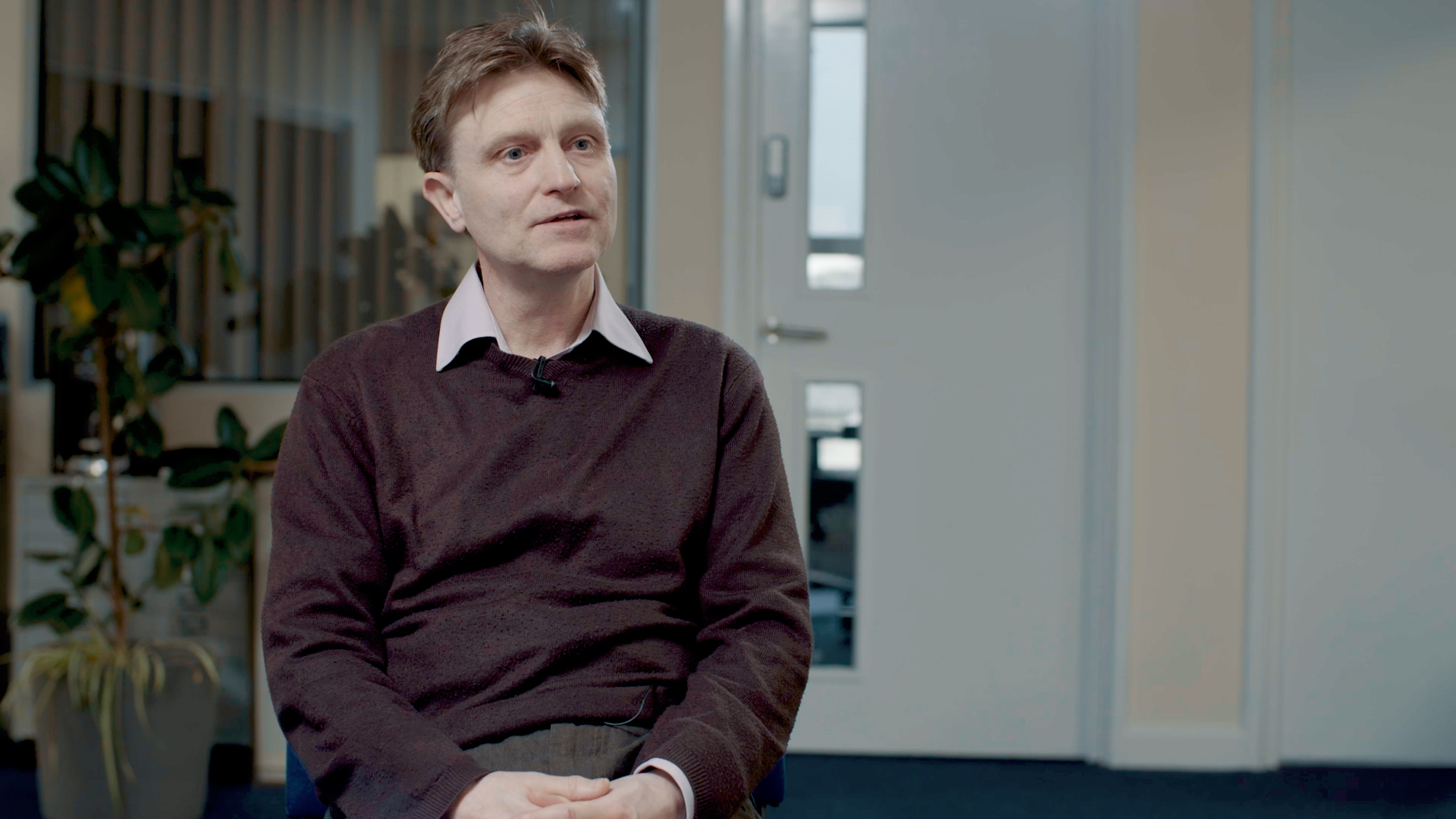 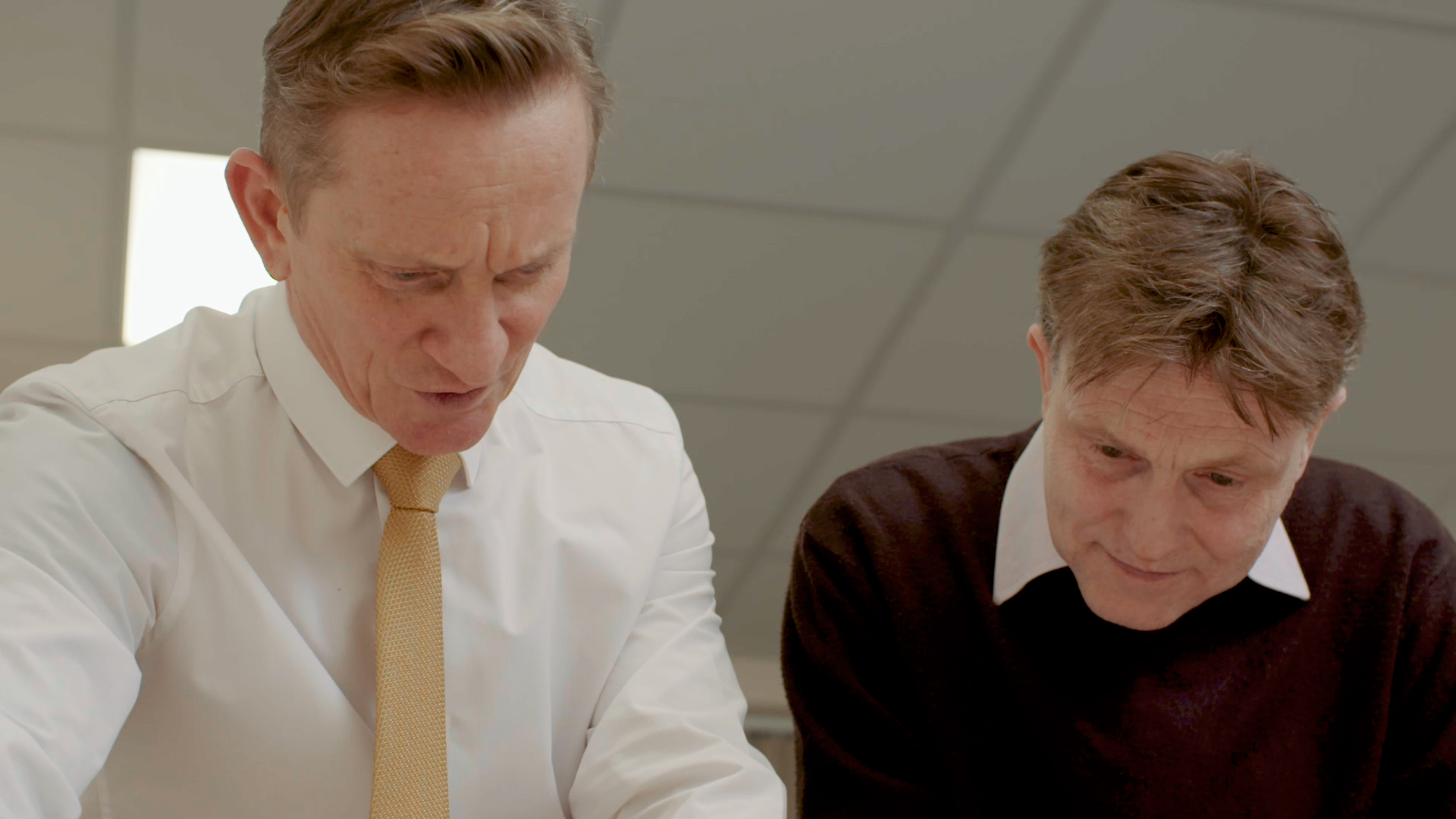 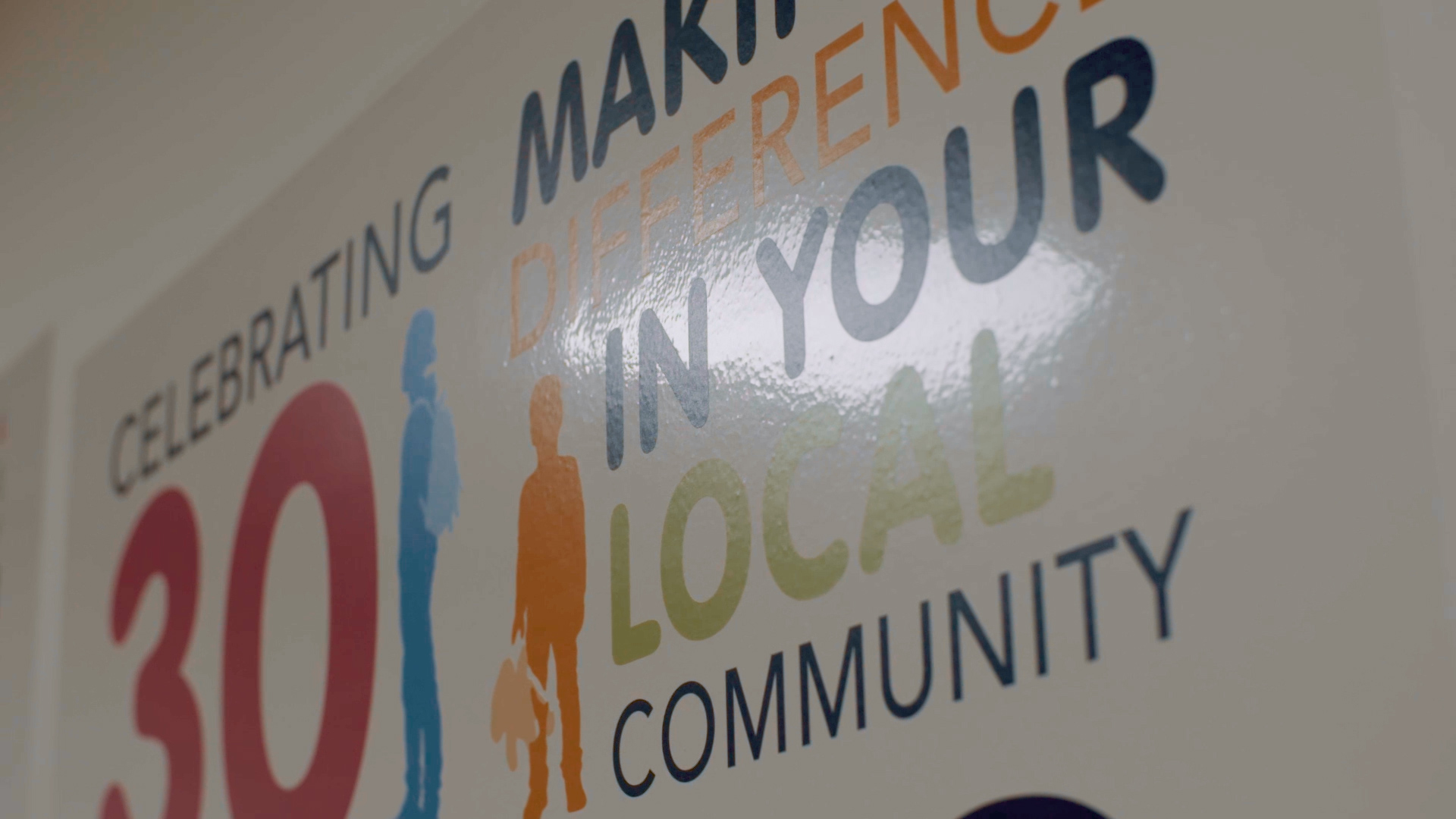 Over time we have changed our recruitment process to reflect the diversity and richness of all of us as individuals who can come in and make CCP a better organisation. I think that the way we recruit now benefits CCP beyond anything we could have imagined.”

There are a number of resources which can provide useful information when looking to support someone with mental health issues, including support from our Employer Engagement Team. 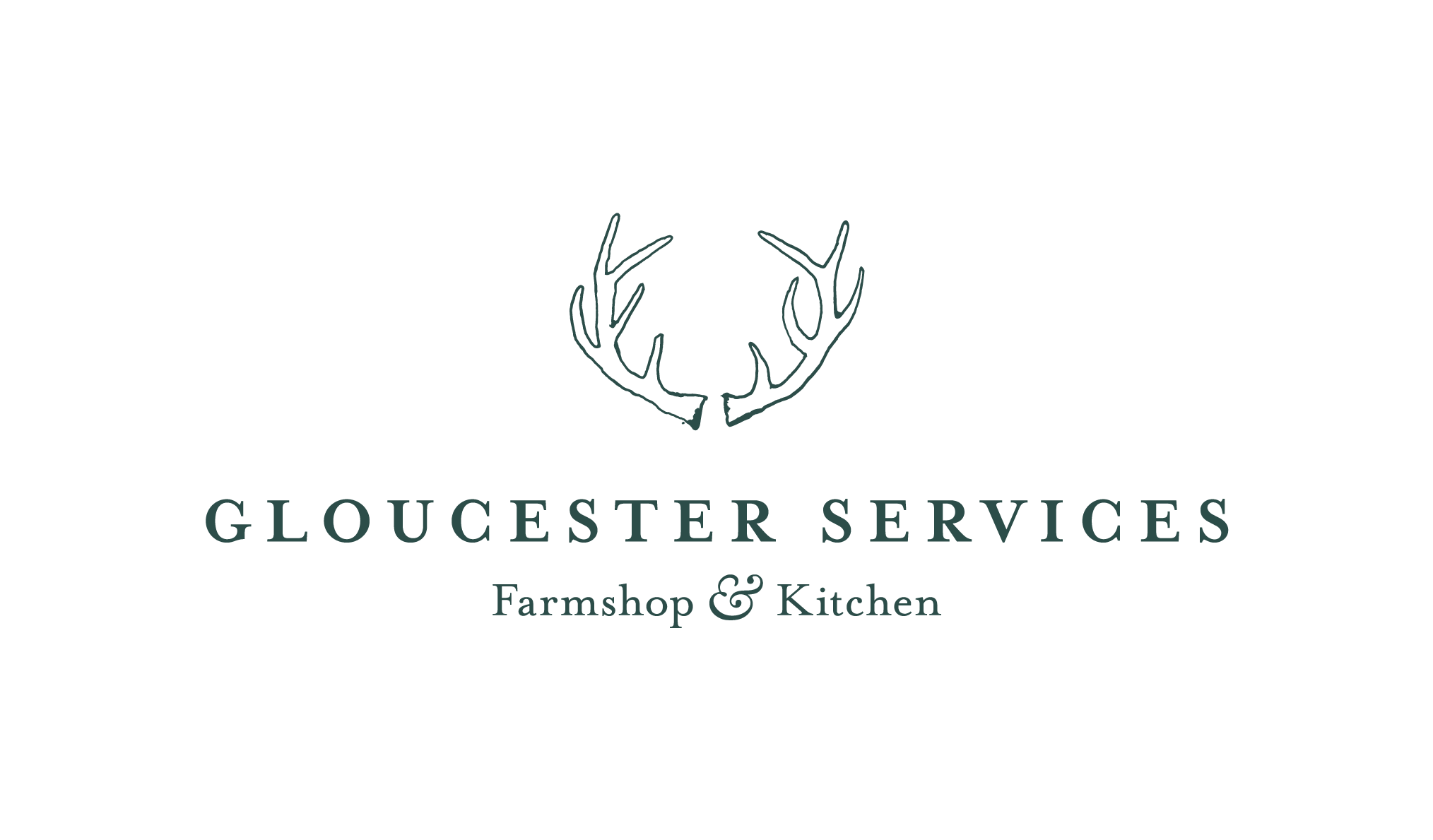